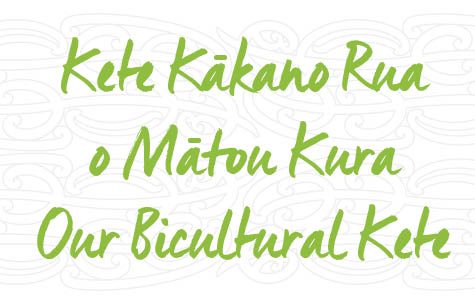 We acknowledge Te Ngāi Tuahuriri as holding mana whenua over the land of this rohe. We appreciate and honour our partnership with Ngāi Tahu, Ngāi Tūāhuriri and Mātauraka Mahaanui in developing and celebrating our bicultural narrative. This kete is intended to record key aspects of that narrative.

In 1991, Ngaī Tahu Kaumatua Waha Stirling gifted our kura ‘Te Puna Wai o Waipapa’, which means the freshwater spring of the Waipapa area. This name honours the important history of  our kura’s location. Te Puna Wai o Waipapa  was – and is  a  place of natural springs where Māori would come to collect water.  In many respects, the role of this place is now is similar, with people across this city coming here for what the school offers as a regional hub for learning.

The names of our buildings

Ngāi Tahu has also given us names for our new buildings that are linked to ‘Te Puna Wai o Waipapa’ and the significance of the whenua the school sits on: 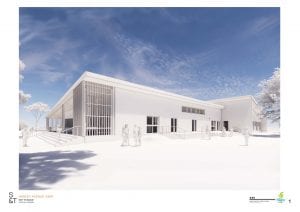 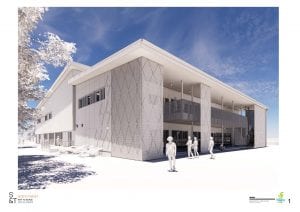 The next stage of our development continues this link to‘Te Puna Wai o Waipapa’:

The cultural narrative in the design of Auripo and Wainuku hubs

Shapes representing harakeke [flax] and pātiki [flounder] are features of these two hubs,  Harakere and pātiki have a strong association with the whenua and awa of the Waipapa area.

The koru has been the central symbol for our kura since 1991, when it was introduced at the same time as our name ‘Te Puna Wai o Waipapa’. In the naming document gifted to our kura, Ngāi Tahu regard the unfolding fern frond of the koru as symbolic of new life, new beginnings, hope, a new start, personal growth, nurturing, and a new phase in life. This aligns strongly with the kaupapa of our kura. The koru is central to our whakatauākī “Ka puāwai te koru, ka puāwai te tangata” [As the koru opens, so too does the person] developed by our kaiorahi Regan Stokes.

The first version featured an unfurling koru and was our logo until 2014.

The logo was redeveloped into the current design which features prominently in our kura. 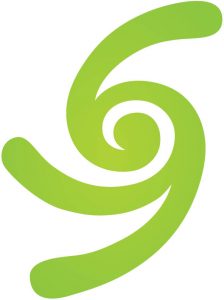 It is central to how we want our ākonga to nurture each other and to grow during their time at our kura. Our values – whakamarumaru, mana, tika, whakawhirinaki – are central to how this growth occurs and to how we treat each other. 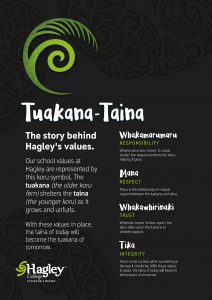 The Tuakana Taina Award is our kura’s premier award. One award is presented at each year level annually to the ākonga who lived out our school’s values.

Background to our English name, Hagley

Our school’s English name has a link to one of Canterbury’s founders. It was named ‘Hagley High School’ in 1966 because of its location opposite Hagley Park. The park was named after Hagley Park in England, the country estate of Lord Lyttelton, the chairman of the Canterbury Association which founded this province. Hagley High School was formed in the 1960s by the amalgamation of two schools, Christchurch West High School [which was on this site] and another high school, Christchurch Technical College [previously on the Ara site]. The name was altered to Hagley Community College in 1991 which is still our official name, although we are known now as Hagley College.

We recognise our whakapapa, our genealogy, as a kura that has transformed itself over the history of Ōtautahi from its earliest days, as the city’s oldest state secondary school:

16 cherry blossom trees and a plaque in front of Auripo commemorate the 16 decades since the school opened in 1858.