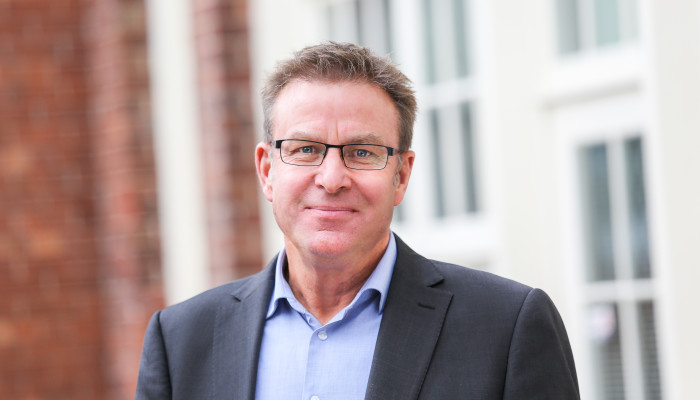 Hagley College has promoted one of its own to take over as its new principal.

Mike Fowler, who has been deputy principal at the school since 2009, will be principal from 2016.

Brent Ingram announced in May that he would stand down after 25 years of leading the Christchurch secondary school, because he had come to the point where he was “ready to let it go”.

Fowler said he was “really excited” about the opportunity.

“We’ve got a school pointing in a really good direction. The way I see it, it’s my job to keep it that way.”

When he came to teach Hagley night classes to a class of 18 to 72-year-olds in 1987, “it just grabbed me from the get go”.
“It just felt right in terms of the approach to lifelong learning.”

He began teaching at Hillmorton High School in 1978, then taught English at Christchurch Boys’ High School and Hornby High School, with some positions in teacher advisory and overseas.

Fowler has been a national NCEA English moderator, was involved in writing the New Zealand Curriculum, and received a Woolf Fisher Fellowship in 2012. “I’ve worn a few hats really.”

“[But] Frankly I just wouldn’t consider working anywhere else.”

From a school under threat of closure in the 1980s, Hagley now had a roll over 2000 full and part time students.
Fowler saw the granting of designated character school status as an official affirmation of the role that Hagley has played for decades in Christchurch education.

He will be the tenth principal in the school’s 157-year history. 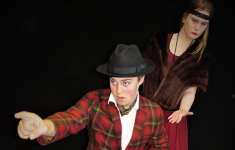 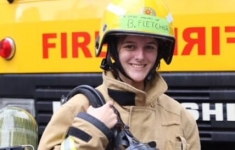 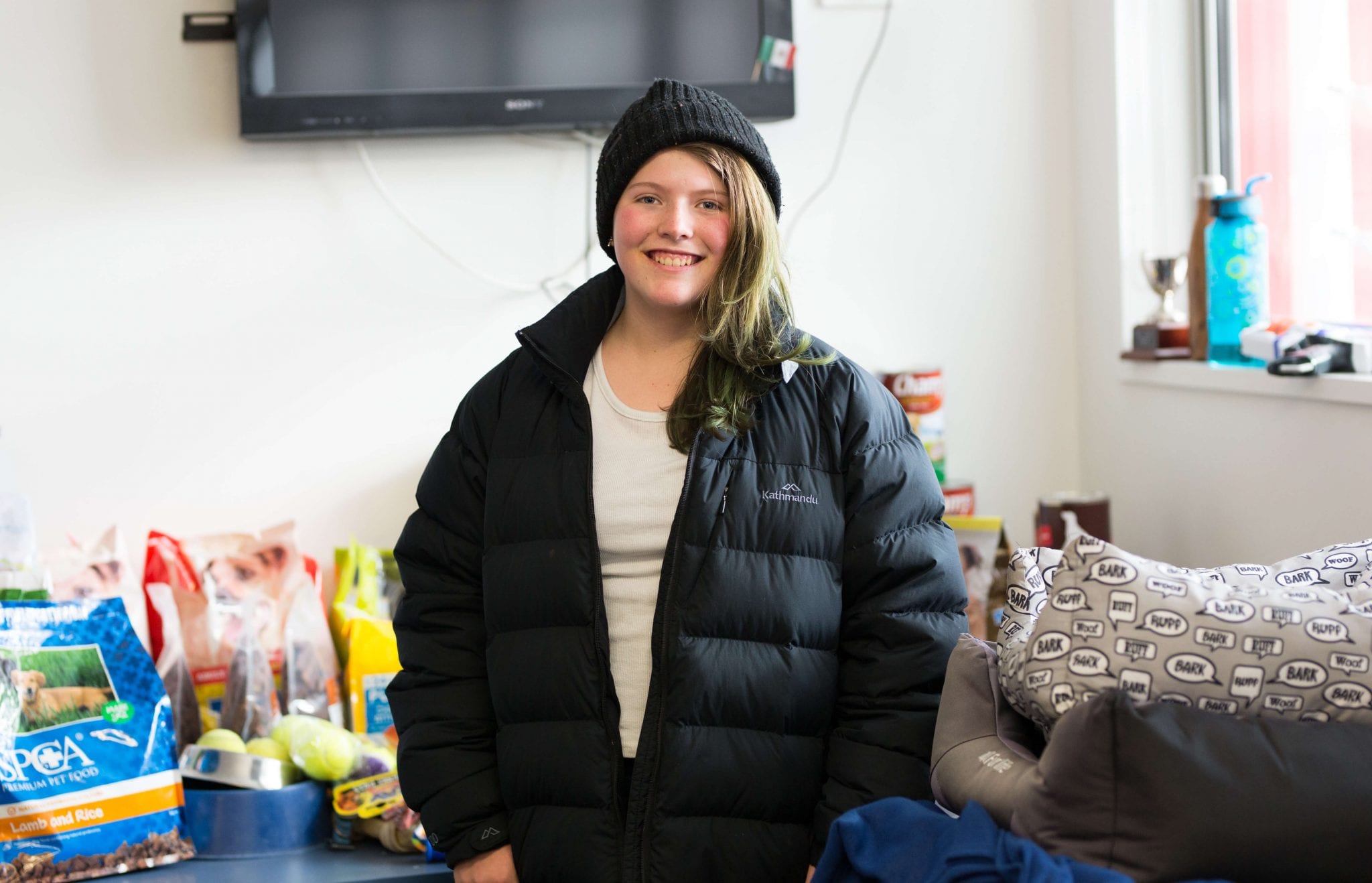 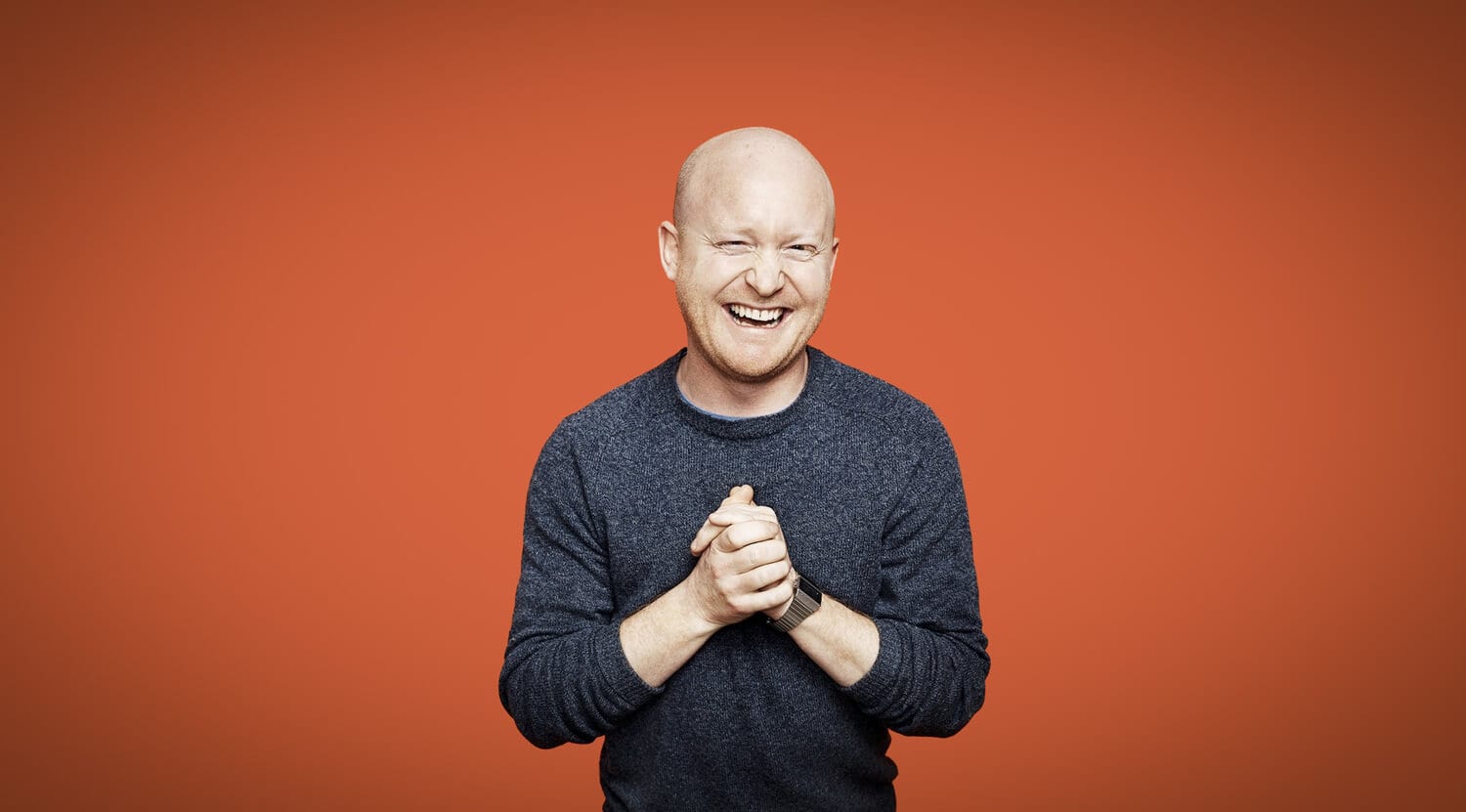 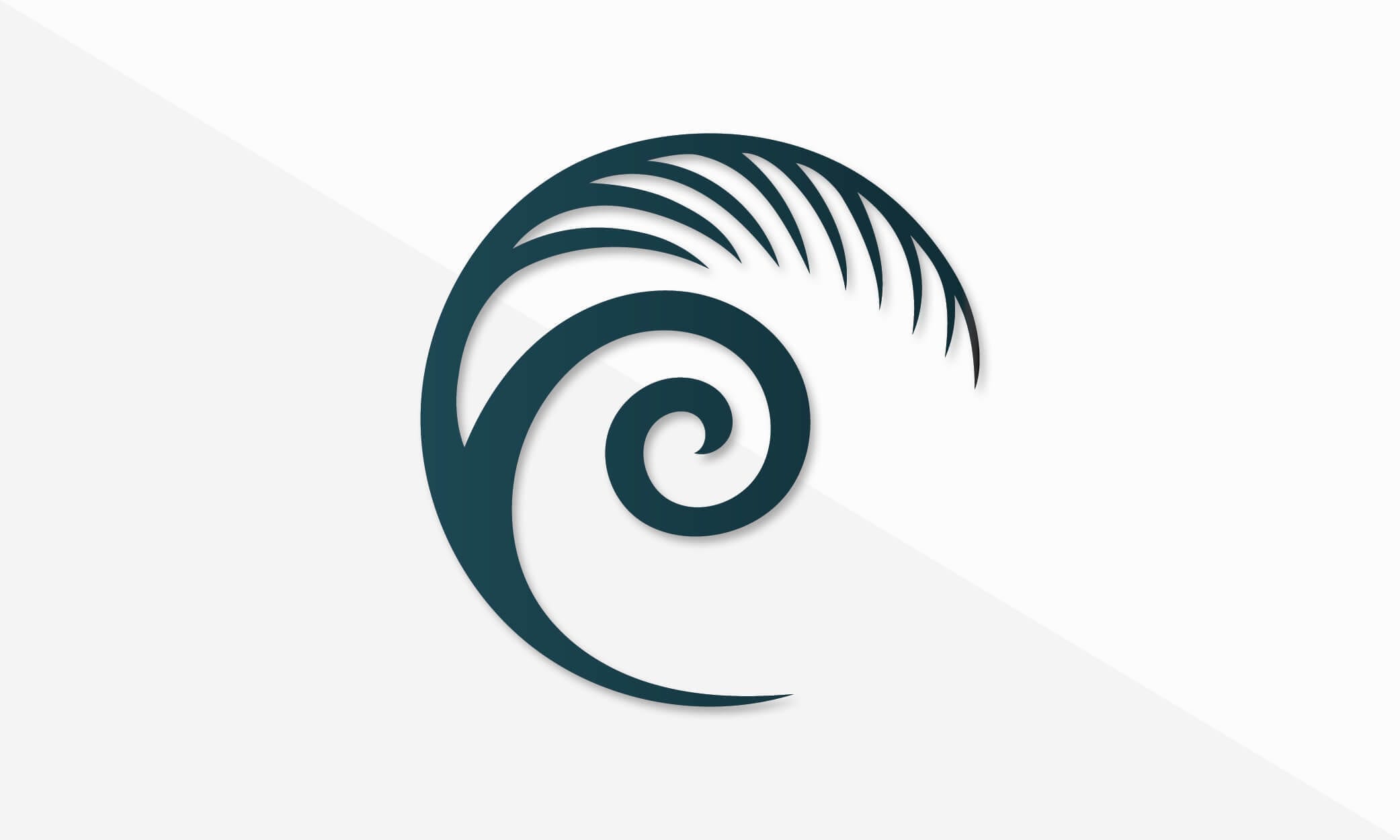 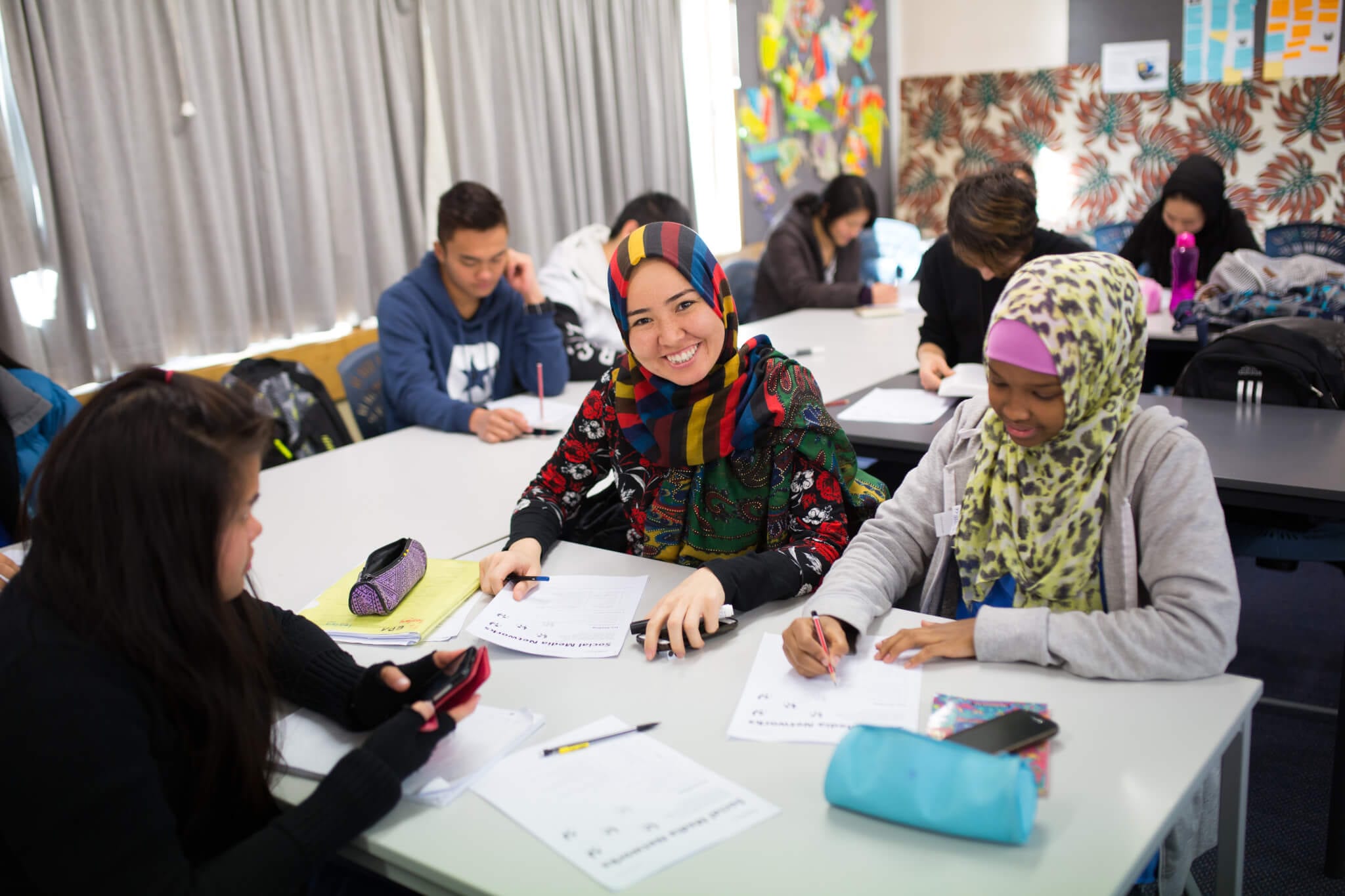